Overhaul Will Lower the Costs of Being a Woman 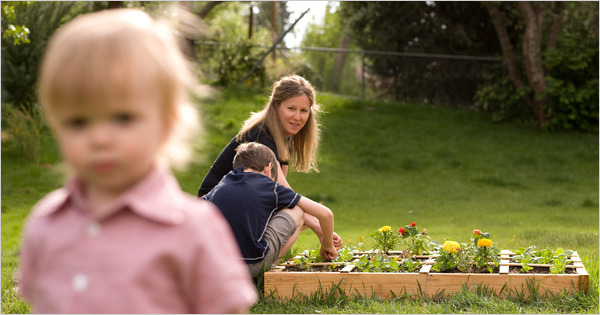 São Lourenço do Sul Peggy Robertson and her sons, Sam, 9, and Luke, at their home in Centennial, Colo. An insurance company rejected Ms. Robertson because of her Caesarean, explaining in a letter that she would have been eligible if she had been sterilized.

View all posts by chicagonow